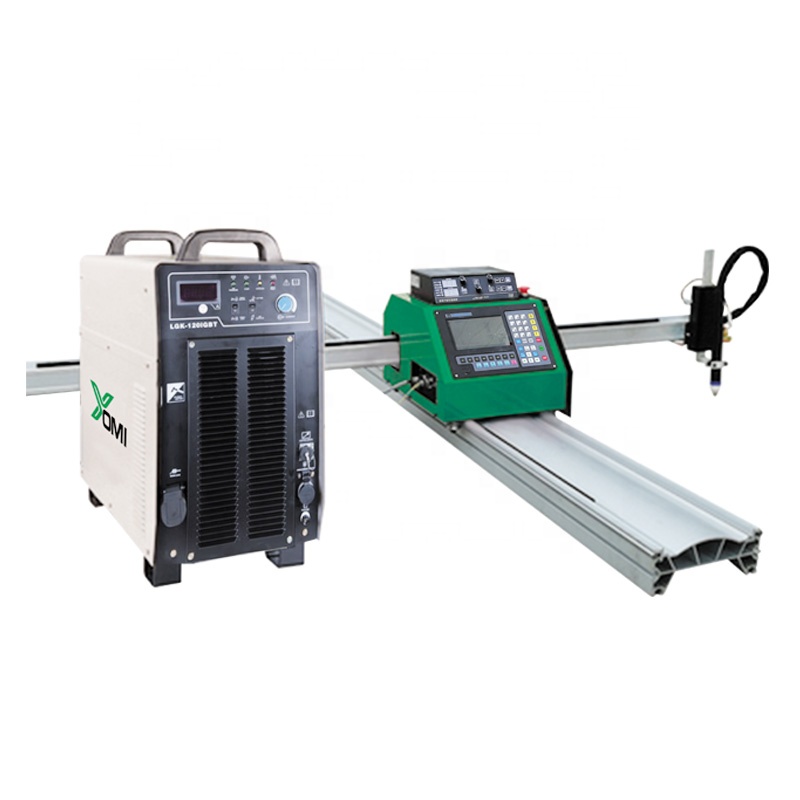 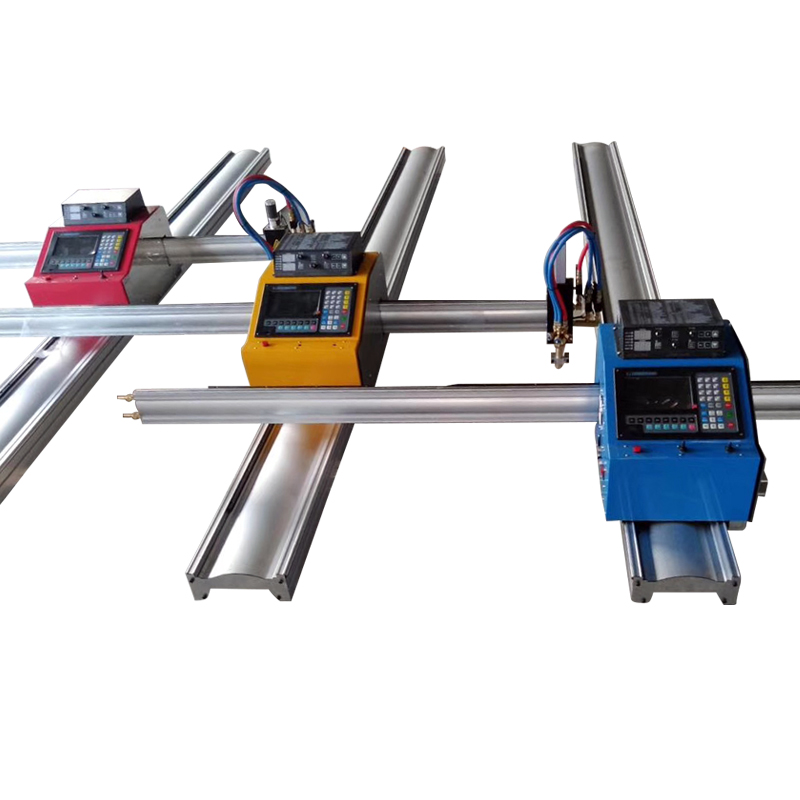 The plasma arc current density is very high, usually several times that of the ordinary plasma arc current density. By introducing technologies such as rotating magnetic fields, the stability of the arc is also improved, so the cutting accuracy is quite high. The surface quality of foreign fine plasma cutting has reached the lower limit of laser cutting, and its cost is only one third of that of laser cutting.

2. What kind of mechanical equipment is CNC plasma cutting machine? 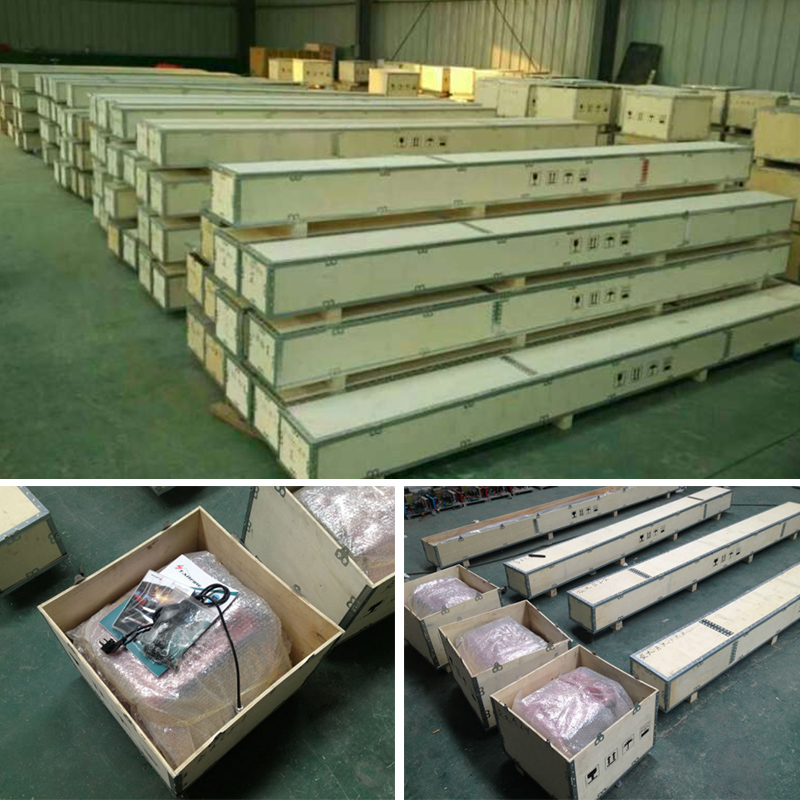